(Over 100 individuals!) All of you are making Redwood better every week. And this version is no exception. Hats off to the amazing, growing community! Version v0.17.0 wouldn’t have been the same without you.

This version contains breaking changes. See the “Breaking” section below for more info and upgrade instruction.

Redwood Forms as a standalone package

We’ve removed @redwoodjs/forms from @redwoodjs/web to reduce the web bundle size for projects not using forms. If you are using forms, then complete these two steps:

IMPORTANT: Skipping versions when upgrading is not recommended and will likely cause problems. Do read through all Release Notes between your current version and this latest version. Each minor release will likely require you to implement breaking change fixes and apply manual code modifications.

Run the following command within your App directory:

To run the upgrade command, your project must be using v0.6.0 or greater. See this forum topic for manual upgrade instructions and general upgrade help.

And, not to be forgotten, the even newer v0.17.2 including a fix to the deploy generator. 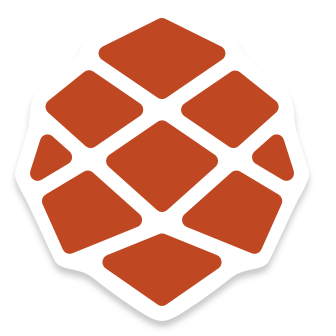 Bringing full-stack to the Jamstack. Contribute to redwoodjs/redwood development by creating an account on GitHub.

Not sure that’s a very safe patch :-\ I upgraded to latest and suddenly a simple .findOne() stopped working:

I’m investigating before making a topic out of it, but just so you know… might be some troubles around this one :).

@noire.munich Could you run yarn rw db up again?

This has happened to me at least half a dozen times through a couple of RW projects when doing yarn rw...