Let me know if a similar question already exists, or it’s supposed to go somewhere else, I wasn’t sure whether it would best fit here or in “Contributing”.

Something that has be puzzling me for a while is that when I open my fork of GitHub - redwoodjs/redwood: The App Framework for Startups in VS Code, the color of the status bar changes to the same color as when I’m debugging something.

Has anybody else noticed something similar?

No folder or workspace open: purple status bar, so far so good 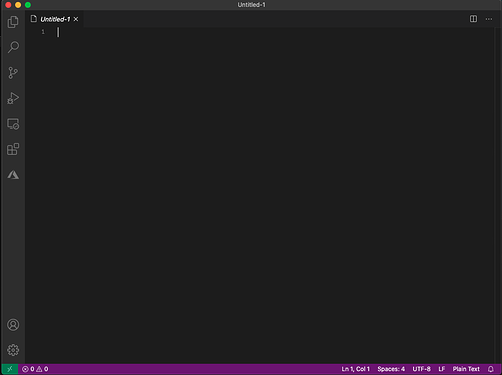 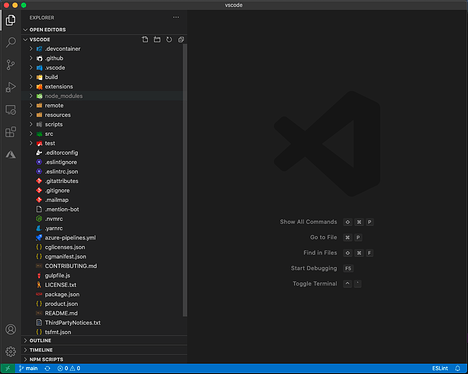 I’m not running anything, I literally cloned the repo, ran yarn install and then code . 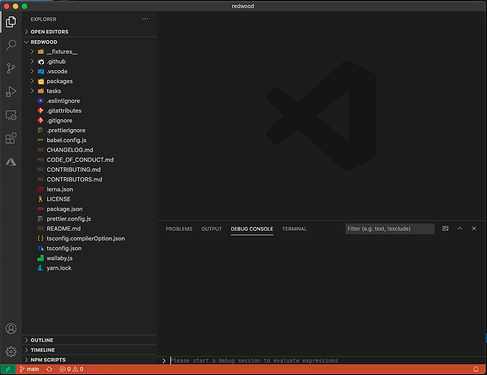 hahaha I asked everyone about that years ago and @peterp was like “oh yeah, I kept losing track of the redwoodjs VS Code window so I made it that color”

<-- airplane seat is an appropriate emoji that sums up this post, right? I’M TRYING

Well then, that was fast, thanks

<-- airplane seat is an appropriate emoji that sums up this post, right? I’M TRYING

Totes appropriate, I was slowly descending into madness here

Found it in .vscode/settings.json if you want to override!

Whoops! I didn’t know that the colours are reserved for running things. It’s “redwood’s colour”, but we could change it something that doesn’t look like a debugging colour?

Or we can remove it.

The most annoying thing about RW is that every single time I open one it buggs me about installing extensions I have no interest in. So if we could just (optionally) skip the entire .vscode folder that would be awesome

As you can see, the meaning was totally lost on me

I think it’s alright, now that I know what to expect. We can always revisit it if more people bring it up

every single time I open one it buggs me about installing extensions I have no interest in.

Awesome! Will do that straight away