[solved] How can I get the build hash in my app?

I found the EntendedAPIPlugin, but it says that I can not use it with HMR – which is used in the RW dev

If you build and deploy with Netlify then you have access to build metadata and git related envars: 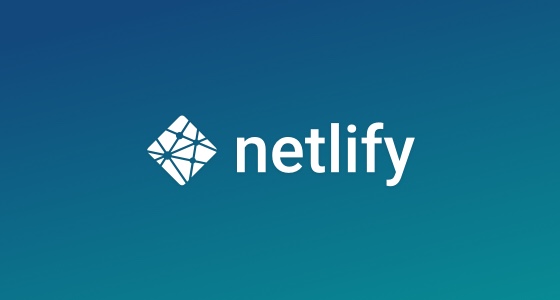 Netlify builds, deploys, and hosts your front end. Learn how to get started, see examples, and view documentation for the modern web platform.

Three is a unique build id and also the git commit hash that represents the commit used when building.