Pass variables from cell component to another component

I have a cell components where it runs a query and returns a component upon success as shown below. Let’s call this component A

Once succeeds, it renders a component.

Now I import and use this component(A) within another component like the following. Let’s call this new component B.

Thanks and I hope my explanation had enough details.

This would be a React question I believe.

And the Success in component A:

Have you considered using an application state management library? Redux, Recoil, the like? Would make your life easier.

Thanks @noire.munich
This works but I think your second suggestion (Redux) would make more sense for my application since I will doing it quite often in my application.

Redux is fairly easy if it’s your first time using such libraries.

Whatever you chose, I’d be interested in your feedback using your choice + Redwood :).

Thanks for suggestions. I ended up using Recoil. It was much more intuitive for me.
This video helped.

Have you considered using an application state management library? Redux, Recoil, the like? Would make your life easier.

Thanks for suggestions. I ended up using Recoil.

fwiw - I caution against impulsively reaching for state management libraries like Redux and Recoil unless the use cases for such libraries are well understood.

I first recommended checking out the Context API if what is needed is to pass data through the component tree.

We used heavily the Context API, eventually we moved off it because it caused more rerenders than state management libraries and our cases grew in a complexity that welcomed libraries structuring virtues.

It really comes down to each case though, I’d use context again.

Thanks @noire.munich and @bitshift
Great points and recommendations. It’s great to know all of these options when building an application.

I am learning about state and state management. I appreciate the suggestions by noire and bit. Mention of Context led me to this post by redux maintainer: Blogged Answers: Why React Context is Not a "State Management" Tool (and Why It Doesn't Replace Redux) · Mark's Dev Blog

It’s a complicated thread to say that Context does not specifically manage state. Context is just a transport mechanism. useState/useReducer hooks actually set your value. Context is basically a pipeline to skip passing that value through each component as props. Also, interesting to note, redux uses context internally to pass the redux store around.

Context + useReducer are React features, and therefore cannot be used outside of React. A Redux store is independent of any UI, and so it can be used separate from React.

It’s worth repeating what Sebastian Markbage (React core team architect) said about the uses for Context:

My personal summary is that new context is ready to be used for low frequency unlikely updates (like locale/theme). It’s also good to use it in the same way as old context was used. I.e. for static values and then propagate updates through subscriptions. It’s not ready to be used as a replacement for all Flux-like state propagation.

Python is my primary programming language so take the following comments in that context.
I tried Context, Redux, and Recoil but to me Recoil seemed easiest and most intuitive. Recoil seems has an easy way of importing states within different components without having to pass props to components. The way Recoil imports states seems very pythonic and perhaps that’s why I could easily understand how it works. I had a hard time grasping Redux and Context.

We used heavily the Context API, eventually we moved off it because it caused more rerenders than state management libraries

That means that when useReducer produces a new state value, all components that are subscribed to that context will be forced to re-render

It’s true that you’ll get a lot of re-renders when using context (without any extra thought to performance). But does it really matter? In my experience the users don’t notice the extra renders. One of my apps is basically just a big form. We keep the form values in a top-level context. So on every single keypress in an input field the context updates and the entire app rerenders. We have never had a performance issue with this.

What made us shift from react context is less a performance issue than consistency of state and scalability.
At some point we’ve met discrepancies in component updates so it became harder to maintain and update code. A library offered benefits of better control and understanding of what was happening.

To be fair, we were dealing with around half a dozen of contexts involved in the same tree, all of which were passed useReducer to manage some state. Moving to a library greatly improved our experience at that stage - even though I had mostly been reluctant to play that move initially.

At some point we’ve met discrepancies in component updates so it became harder to maintain and update code. A library offered benefits of better control and understanding of what was happening.

State management libraries are great when you need them. When the pros of code simplification they bring outweighs the cons of having to learn them (for current and new team members) you should definitely use them! And it sounds like that’s exactly what you did

I had a pretty similar situation to this. If it’s only one level deep, my suggestion is to not use a Cell at all. Manually call useQuery from the parent component. Use what you need to use and pass down the rest to the your child component. Cells offer a small convenience for a very common use-case. Your use case is already different enough that the Cell pattern becomes more complicated (fetching in the child, passing up the prop to the parent in a react state element, causing a re-render etc) than not using it.

If the child is several levels deep, then my suggestion is to just call the the fetch twice (once from A and once from B), if that works for your use case. There is no point introducing so much coupling for a minor optimization.

If you must use a shared state for this, I’ve had a very good experience with Jotai.

React’s new beta docs (ping when they are out of beta and I will update the link) have a pretty good explainer on context. This beta version seems to explain and graphically illustrate context better than the old docs. 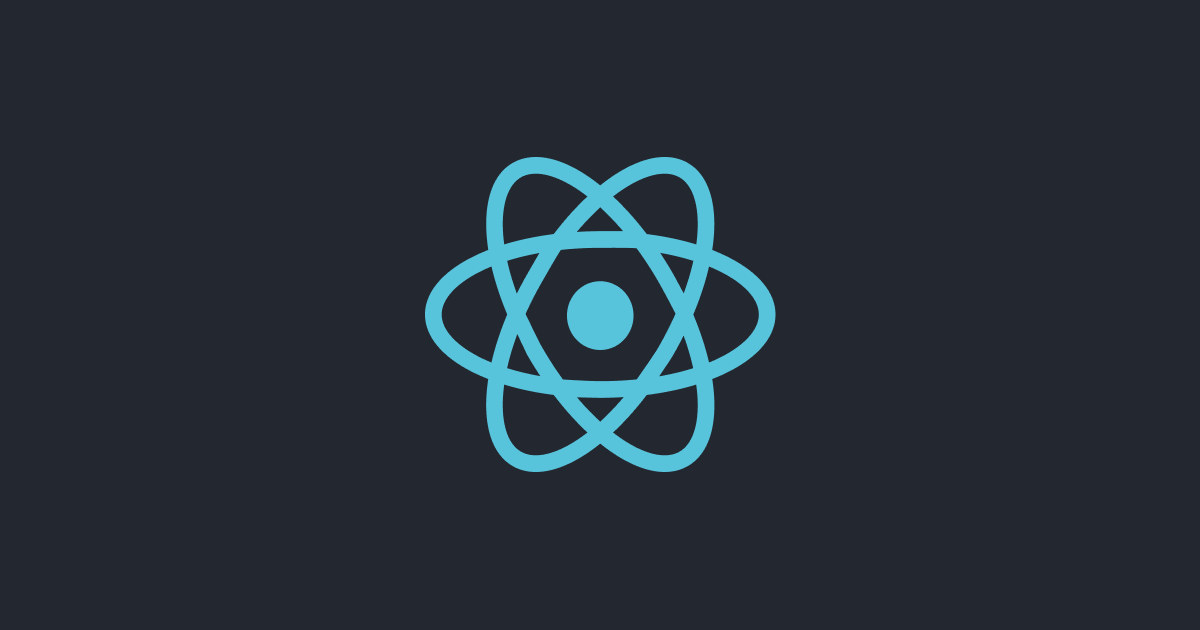 In contrast to my notes on context above, the doc above makes this note:

The entire parent section is about managing state and discusses thinking about how data flows through the application.