We are excited to announce that starting with Redwood v0.31.0 there is first-class CLI integration with Render.

​Key benefits of Render include:

To set up your existing projects for Render run the command:

This will generate a render.yaml file for you to deploy as Infrastructure as Code on Render.

We have a demo voting app project running on Render that can be used as a starting point for your project.

Clone or fork our repo at: GitHub - render-examples/redwoodjs: Deploy RedwoodJS with Postgres on Render.

Watch the deployment of the voting app to Render at the Redwood Community Meetup: 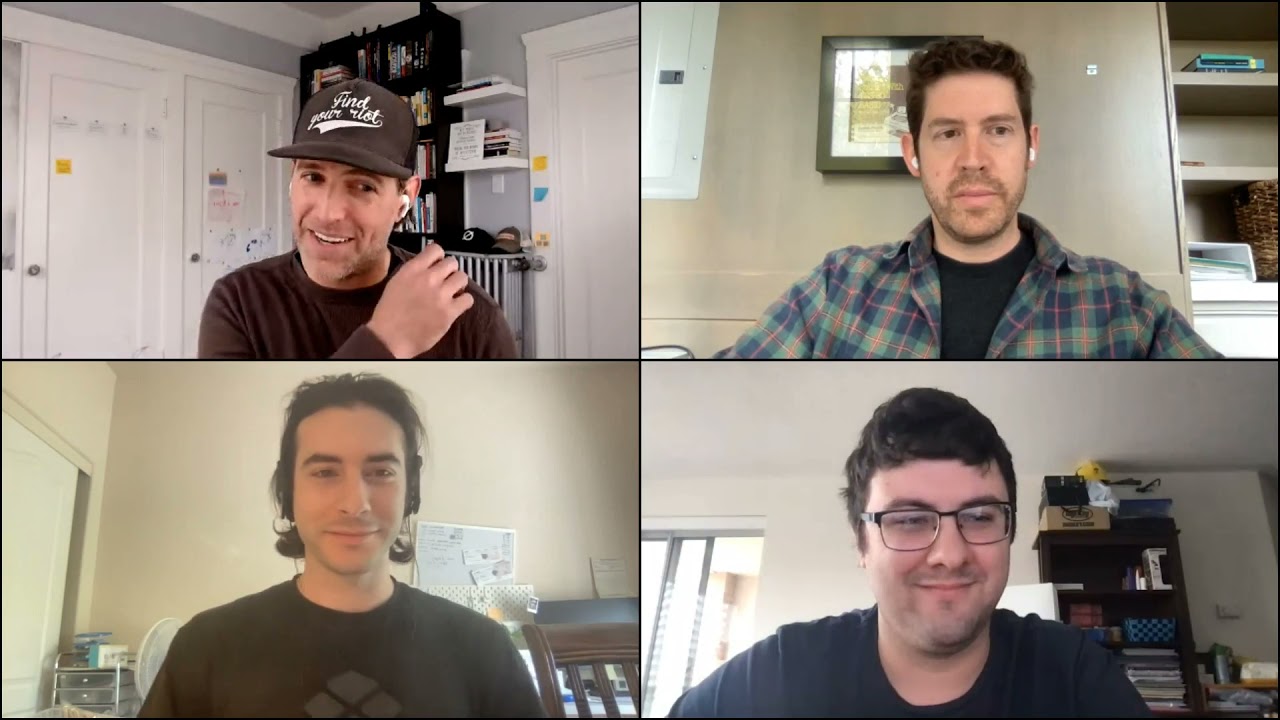 So excited about this! Great work making it happen @SEANDOUGHTY

Sean’s demo app (above) is much more exciting than mine. But if you’re interested in seeing the Tutorial Blog Project on Render: