Does Redwood have a preferred state management paradigm?

Redwood uses React on the front end, it would make sense for state management to be handled through something like Redux, but there are a lot of different ways to do this. I think it would make sense for Redwood to have a preferred pattern for doing state management, so that this can be integrated into the examples / scaffolded code that’s generated.

Does a preferred pattern exist? If not, are there plans to add one?

We had a chance to discuss this today. And as of now, the answer is “No, not yet.” Ideally Redwood will be opinionated about state, caching, offline, etc. But the reality is this won’t happen near-term.

Currently, we are leaning heavily into React Hooks ourselves. Here’s an example article.

We know Hooks doesn’t cover every need now or to come, so we encourage people to implement what they’re comfortable with as needed for their apps. For those doing research, the three main contenders are Redux, MobX, and React Context – Redux is the most popular by far (per downloads).

We helped add Apollo Server Response Caching for the predictcovid.com site, which is working really well. I’ll try to create an example with instructions here in the forums soon.

And please keep this conversation thread going and let us know what is and isn’t working along the way.

Apollo recommends using the Apollo Client cache for local state management over Redux/MobX, was this considered as an option?

We want to be able to access boolean flags and device API results from multiple components in our app, but don’t want to maintain a separate Redux or MobX store. Ideally, we would like the Apollo cache to be the single source of truth for all data in our client application.

Apollo Client (>= 2.5) has built-in local state handling capabilities that allow you to store your local data inside the Apollo cache alongside your remote data. To access your local data, just query it with GraphQL. You can even request local and server data within the same query! 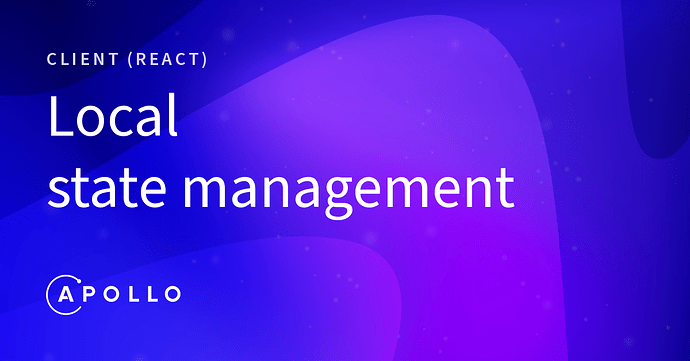 Learn how to work with your local data in Apollo Client

How do you planning to handle auth? Because that’s usually a task for the global state.

If you take a look at the example-blog codebase you can see how I did auth with Netlify Identity. I use useState to keep track of a currentUser locally: https://github.com/redwoodjs/example-blog/blob/master/web/src/layouts/AdminLayout/AdminLayout.js#L6-L24

Facebook has an experimental library called “recoil”, here’s a demo of why thye built it and how it works: 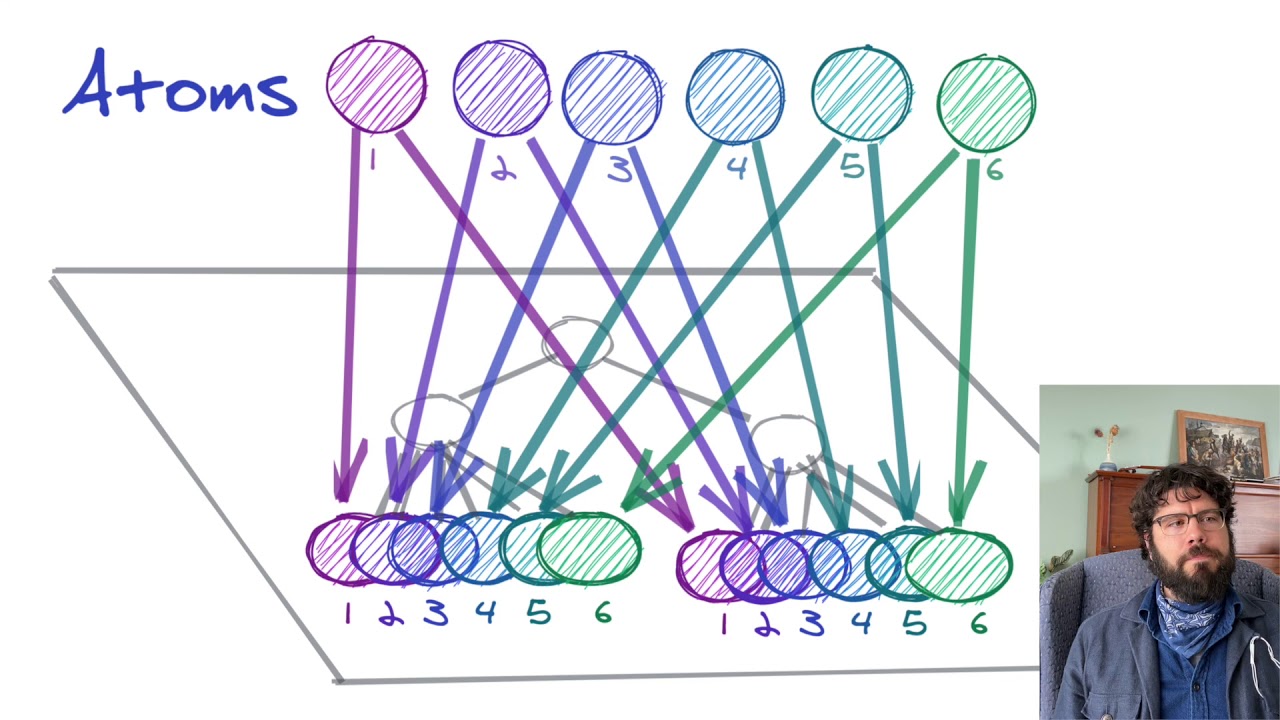 @peterp - I just watched, I love that! Seems simple and like it would be a great fit for Redwood!

Initially I looked at useContext + useReducer because of ease of use. However now I have learned that useContext will rerender whenever the context value is changed.

They are two patterns that solved this,

This two libraries are also quite interesting 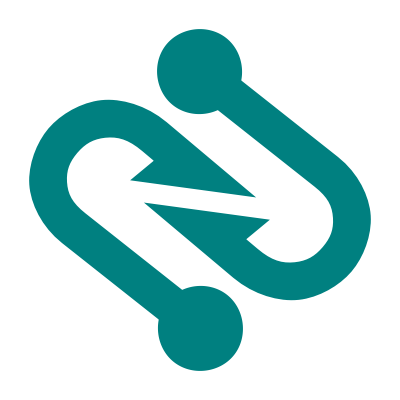 I was thinking of throwing together an example with zustand, which is just the right level of abstraction for my global state needs. Would that be helpful?

I’m experimenting with mobx – will share my observations once I have enough experience with it.

Urm… while it looks like Recoil is being used heavily at FB (Meta) they will not release a version one RSN.

What's happening in the future of recoil?

Switched over one of my projects to recoil and its so much better than redux its… absurd. I will never use redux again if I don't have to. But I was curious about what features are planned for future development? I don't see a roadmap or anything so I was wondering if someone could post a roadmap if it exists. I like to know about future features/enhancements so that I can design the code with those new features in mind. I would also love to know what the far future goals are for say version 1.0, or even 2.0?

My vote is for XState https://xstate.js.org/ which now has statecharts

Welcome to the world of Statecharts

The world of statecharts describes what statecharts are, their benefits and drawbacks, how they differ from state machines, and practical examples on how to use them.

Documentation for XState: State Machines and Statecharts for the Modern Web

I’ve been using Recoil in a couple of projects, it’s been great.

I loved the video – I’d love to try it before trying [again] to understand XState – which sounds cool every time I read into it, but bends my old brain the wrong way… (Like Obective-C did!)

Sorry for reviving this thread but I’m wondering whether there’s any discussion around handling server state on the web side.

I’m fond of solutions like react-query where you can easily manage promises without necessarily having to manually create state values for each thing (i.e creating loading and error states, creating cache logic, etc).

For client state I much rather have Redwood be unopinionated, at least for now, but server state seems like a thing that’s inescapable as soon as you start interfacing with third party services from the web side.

Have you been using it in combination with Redwood cells?

Whenever the address changes I want to update various other states, and this seems to fit with the atom->selector paradigm from recoil. I’ve decomposed by app so the other states each require getting something from my API (which typically gets data from some other third party API).

I’m looking for a way to combine recoils dependency tree with Redwood Cells, which I’d really like to use to avoid writing a bunch of boilerplate. Any tips?

You could tie into the beforeQuery() and afterQuery() functions that are available in cells and update some state in those?